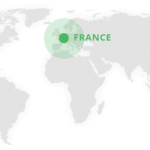 In today’s climate emergency, Open Lande’s mission is not only to help reduce greenhouse gas emissions, but also to adapt to climate change. Average temperatures in Loire-Atlantique increased by 1°C between 1970 and 2020. (Source: Les Autres Possibles — a local and independent Nantes magazine). The environmental consequences are already significant, with increasingly frequent heatwaves and floods. It is no longer just a question of slowing down global warming; we must also adapt to the changes that have already begun.

The Open Lande association has thus launched the “Ecological restoration of Mabon Island” project to remove tarmac from its coworking space’s car park. As well as replanting this area, the association wants to make it an educational tool and a prototype for urban ecological restoration. They are also working with experts on creating climate, biodiversity and resources indicators to assess and report on the ecological impact of such a project in an urban setting. Open Lande wants to make their building and outdoor space a symbol of positive environmental impact, using:

Through dedicated community volunteering projects, Open Lande aims to test an initiative to ecologically restore a small parking area and then to spread this idea far and wide. There will be three projects: removing the tarmac, building furniture and planting greenery.

The Maisons du Monde Foundation has been supporting Open Lande with this project of replanting greenery in a car park in the centre of Nantes. The funds provided will make it possible to:

Open Lande’s first project, removing the tarmac, will involve up to 40 people: members of staff from sponsoring companies, volunteers, residents and those who use the coworking space. Community volunteering projects are an effective way of raising awareness and increasing the amount of people who benefit. The people living on Mabon Island will indirectly benefit from the project thanks to the reintroduction of greenery near their homes.

The plan is to carry this out in other areas with the support of the Pays de Loire region and Open Lande’s branches in Lorient, Angers, Biarritz, Montpellier and Marseille

The educational aspect is central to Open Lande’s project, which aims to spread good practices. It makes it possible to question the current ways of doing things and to establish new ways for towns and cities to adapt to environmental and climate change. Replanting greenery to help these urban areas adapt better is a philosophy that aims to be holistic by involving the different users of the coworking spaces in the various projects.

“Nature serves us every day and we need it for almost everything we do: drinking, eating, getting around. With this project, we are returning a previously developed space back to nature and documenting a method that will be perfect for scaling up. You don’t often get to enjoy watching people gleefully ripping up tarmac. I hope others get the chance!”

The Open Lande association aims to combine economy and ecology by putting living things at the heart of business. It leads the local community in responding to issues concerning resilience, the regenerative economy and social and environmental impacts. It raises awareness among and trains project leaders and aspiring entrepreneurs about such topics. Finally, it provides emerging projects with the tools they need and with a culture that understands environmental and social impacts.
Website 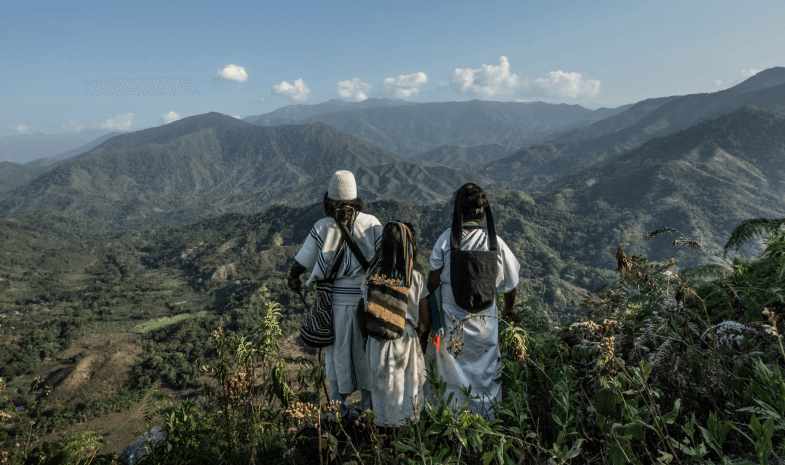