Fermer
Home > The 1st partnership renewal in the Maisons du Monde Foundation for the GRET association
On the strength of a collaboration that has lasted three years for the “Stop the deforestation of ecosystems by protecting three forest massifs and the mangrove of Saint-Joseph”, the Maisons du Monde Foundation has decided to renew its trust and support for the association GRET (Research and Technological Exchanges Group)!

This new partnership will help to reinforce the actions already set up over the past three years but also to develop new activities in order to reinforce the ambitions of the dedicated and motivated team on site to stop deforestation on Nosy Boraha in Madagascar.

Indeed, the actions set up thanks to the Maisons du Monde Foundation’s financial support between 2016 and 2018 have helped to: 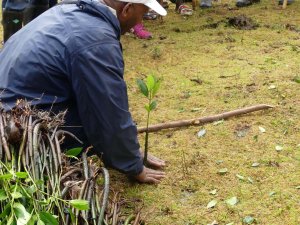 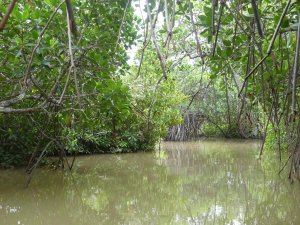 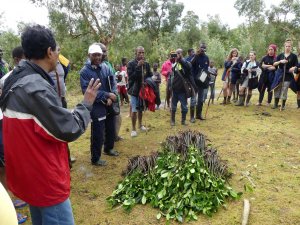 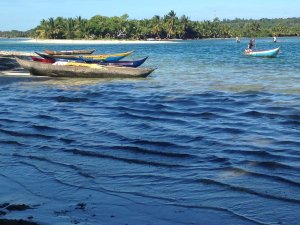 Motivated by this partnership renewal, the GRET team is planning new objectives for increasing the involvement and empowerment of local populations: 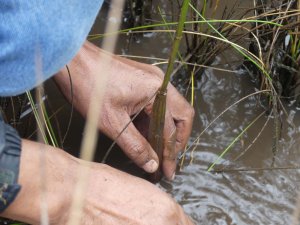 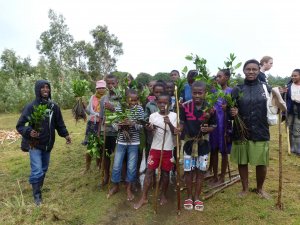 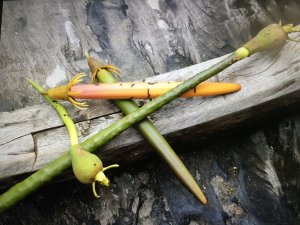 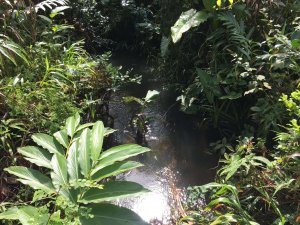